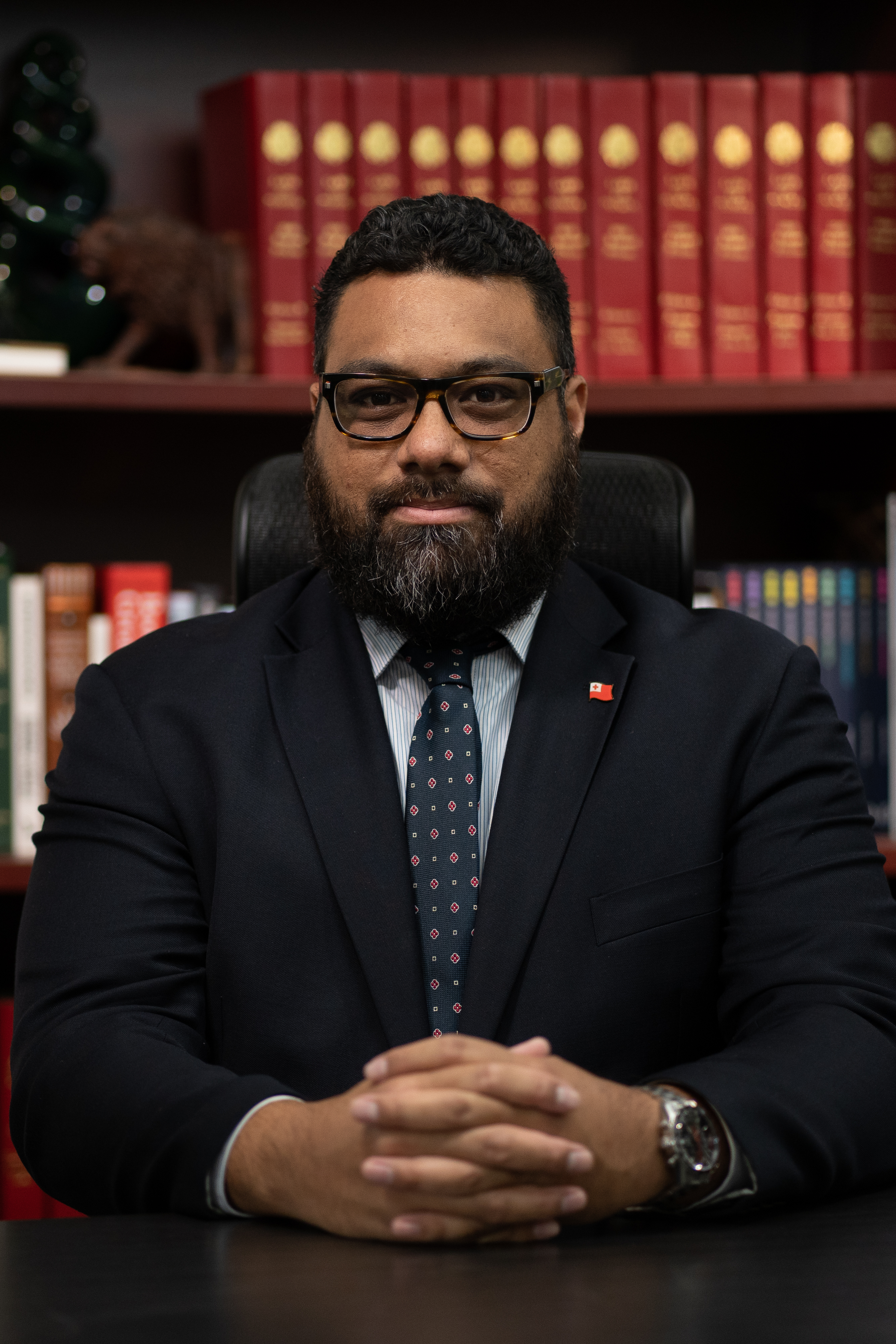 Wednesday 15 September – The Legislative Assembly has approved a report, providing a full account of its work for the current parliamentary term beginning in November 2017, and ending in September 2021.

All 16 MPs who attended today’s session unanimously passed it.

The 250 paged report is the first of its kind to be tabled in Parliament’s history, which will be used by legislators as a reference document now and in the future.
It outlines significant events post November 2017 General Election, starting from the election of the Interim Speaker, return of the writ of election, election of the respective Prime Ministers as well as presiding Speaker, Deputy Speakers and Chairpersons of the Whole House Committee.

The report also stated there were 162 Parliament meetings during this four-year parliamentary term. It detailed the outcome of the exercise of core functions of the Assembly, including all laws enacted, regulations confirmed, Standing Committee reports issued, Government MDAs’ annual reports vetted, matters raised by constituents during yearly parliamentary visits and how it was addressed through constituency mechanisms, and the use of parliamentary processes to carry out oversight of the executive.

Discussions in the report of work carried out during each year of the parliamentary term were categorized under 6 topics that were consistently raised in messages from His Majesty, King Tupou VI, on the occasions of openings and closings of sessions of parliament during the term. These topics were identified as health, education, illicit drugs-related challenges, good governance, Tonga’s economic development, and climate change.

In the introductory statement, Lord Fakafanua admits he is elated to submit the report. He emphasized the significant role of MPs, who should always strive to work for the overall good of the country.

The Speaker reminded them (MPs) of His Late Majesty, King Siaosi Tupou I’s remarks during the closing of the Parliamentary session of 1885, where He emphasized to legislators their duty to always work for the benefit of Tonga. And never to perform their legislative duties for their own benefit. Instead, as Tongan MPs they should always work to achieve what is in the best interest of the country.

As Parliament’s Presiding Officer, he is hopeful that honest and trustworthy MPs will be elected in the upcoming election in November; and as leaders to never lose sight of the welfare of the people of Tonga - as is His Majesty’s wishes. The nation’s motto, “God and Tonga are my inheritance”, should always be the compass to guide MPs’ parliamentary journeys.

The Hon. Prime Minister Dr. Pohiva Tu’i’onetoa as well as the Finance Minister Hon. Tevita Lavemaau, Tongatapu 4 MP Mateni Tapueluelu, Tongatapu 9 MP Penisimani Fifita, and Ha’apai 13 MP Veivosa Taka all applauded the work carried out by the Speaker, Clerk, and staff of Legislative Assembly in efforts to progress and improve the work of Parliament.

Today’s meeting wraps up the 2021 session, ahead of its scheduled official closing on 16 September.

The Office of the Legislative Assembly acknowledges the technical assistance rendered in support of preparing the Four-Year Parliament Term Report of the Legislative Assembly of Tonga (November 2017 – September 2021) from the UNDP Pacific Office, Fiji. Support was provided through the Pacific Parliamentary Effective Initiative (PPEI) Project being funded by the New Zealand Government.