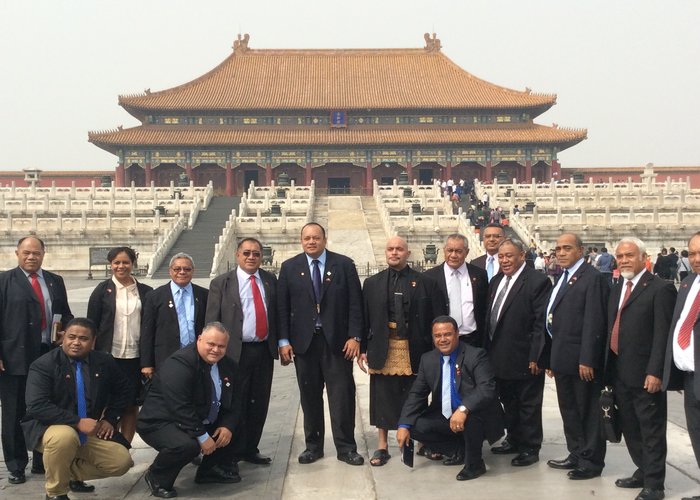 A parliamentary delegation from the Legislative Assembly of Tonga is in China to enhance mutual understanding, friendship and cooperation between Beijing and Tonga.

The Deputy Speaker of the Legislative Assembly, Lord Tu’i’afitu is leading the delegation.

The trip was an invitation extended from the International Department of the Central Committee of the Communist Party of China (IDCPC) for a Tongan parliamentary delegation of 13 members to visit China for 10 days. 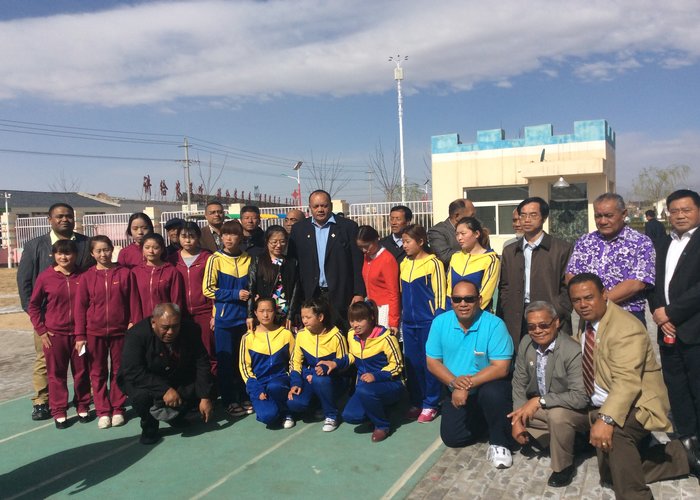 The Chinese Government funds the expenses including round trip air tickets and local expenses in China for the Tongan visitors. 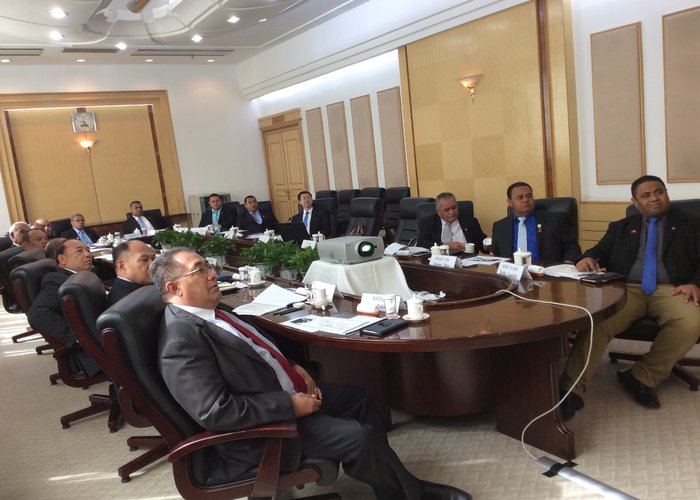 At IDCPC headquarters where the delegation attended a lecture on China and the CPC by the IDCPC Director General Mr. Ma Hui.