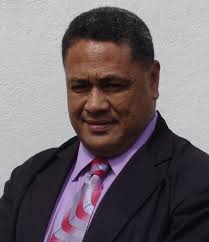 Election Supervisor Pita Vuki this morning says of the total 2,969 registered voters who went to the poll in 14 polling stations throughout Tonga, 77 percent turned out to cast their vote yesterday.

Accordinig to Vuki this is a drop from 90 percent recorded in last year’s general election. But he somehow attributed this probably to people going out of the country.

Tupou of Tatakamotonga is Tongatapu 9 new MP to the Legislative Assembly, replacing late KaveingaFa’anunu who died in July this year.